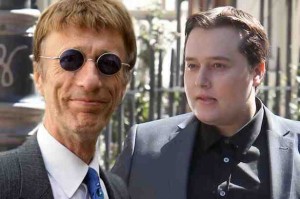 The Trembling Wilburys were a huge hit at the special tribute to the heroes of Bomber Command and the late Robin Gibb, held on Saturday, June 30th at the Regents Park Marriott Hotel in Swiss Cottage, London NW3, organised by the Heritage Foundation.

The Summer Ball event was the culmination of 4 years of campaigning by Heritage Foundation’s late President Robin Gibb and director David Graham for a permanent memorial to the 55,573 Bomber Command aircrew who died in World War II. Last Thursday 28th June, the impressive memorial by Hyde Park Corner was formally unveiled by HM The Queen who was in attendance with Prince Phillip, Prince Charles and many other members of the Royal Family, along with over 5,000 veterans and supporters. 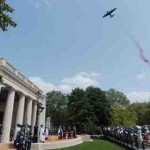 Wilburys’ drummer and founder Dave Stark said, “It was an absolute honour to headline this very special event, which was attended by some of the veterans who had met the Queen only two days earlier, including lead fundraiser Douglas Radcliffe MBE (84) who has attended almost every Heritage Foundation function in the past few years. Our appearance was made even more poignant by the presence of many members of Robin Gibb’s family including his son Robin-John (RJ), who told us that his father’s favourite artist of all time was Roy Orbison, whose songs are strongly featured in our set.  Singer Dave Collison, who plays Orbison in the band, also dedicated our version of ‘In Dreams’ to Robin, as it was his favourite song, which was also played to him during his final days before his untimely death in May.” 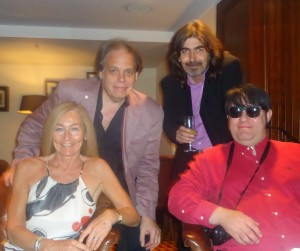 The Trembling Wilburys are available for all types of event – corporate, private functions, weddings, tribute shows, one-off gigs etc. (Seven-piece band). See the bottom of this post for a photo slideshow. 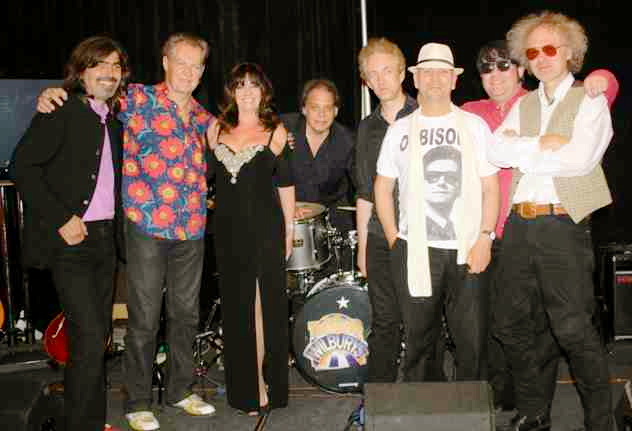 The Trembling Wilburys with Vicki Michelle